In their civil jurisdiction, the Courts are institutions for the adjudication and enforcement of people’s rights. Depending on the nature of the claim, an action can be brought in the Summary Court (up to a value of $20,000.00) or in the Grand Court (without limit as to amount and for all types of claims). Actions can also be brought in the Grand Court where the claim does not have a monetary value, such as for review of administrative actions or by petitions for winding up companies or for declaration of rights.

Claimants for very small claims in the Summary Court of up to $5,000.00 are encouraged to act for themselves, and assistance will readily be given by the Court Registry (See: Instituting Small Claims).

It is advisable to engage an attorney to bring claims before the Grand Court. A successful litigant will be awarded costs against the unsuccessful party, whether plaintiff or defendant and where the amount of costs cannot be agreed, they will be ordered to be taxed by the taxing master (the Clerk of Courts). The rate at which costs are taxed are set out in Court Costs Taxation (Grand Court Rules Order 62).

Can't find what you need? Take a moment and do a search below! 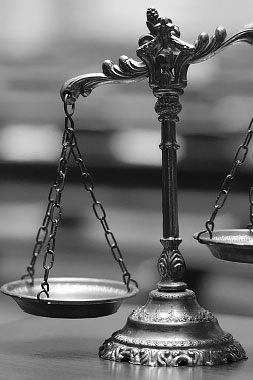